Geoscience Australia suggest the factors which influence whether a landslide will occur typically include slope angle, climate, weathering, water content, vegetation, overloading, geology, and slope stability.  Typically, a number of elements will contribute to a landslide, but often there is one which triggers the movement of material.

In comparison to many other countries, much of Australia is subject to minimal landslide activity. Intense rainfall is by far the most common trigger of landslides in Australia.

With the exception of the one death recorded from a landslide at Amity Point in 1936 and a small landslide at Wellington Point during Ex-Tropical Cyclone Oswald in 2013 which limited road access to the area, minimal landslides have been recorded in Redland City.  Landslide Hazard mapping for Southern Moreton Bay Islands and the mainland  of Redland City identifies areas of possible landslide risk as being primarily around Mt Cotton, the southern end of Sheldon and around the outer edges of the islands where residential development is limited.

On North Stradbroke Island, substantial areas of Point Lookout and Dunwich have been identified as having a risk of land slippage, some areas being listed as high to very high on Landslide Hazard mapping.

There is a reasonable level of residential development in these areas which is regulated under the Redland Planning Scheme to comply with the requirements of the Landslide Hazard Overlay which aims to mitigate against the risk of landslide.  The overall outcomes sought for the Landslide Hazard Code are the following –

a)      to limit the extent of uses and other development to an appropriate level, relative to the area’s landslide hazard risk;

b)      to minimise the landslide hazard risk to people and property through the appropriate siting, design and management of development and issues.

It is important for engineers and geologists to evaluate slope stability and any landslide threat during development assessments so that effective and timely remedial measures can be implemented.  For further information, refer to the Redlands Planning Scheme, Landslide Hazard Overlay. 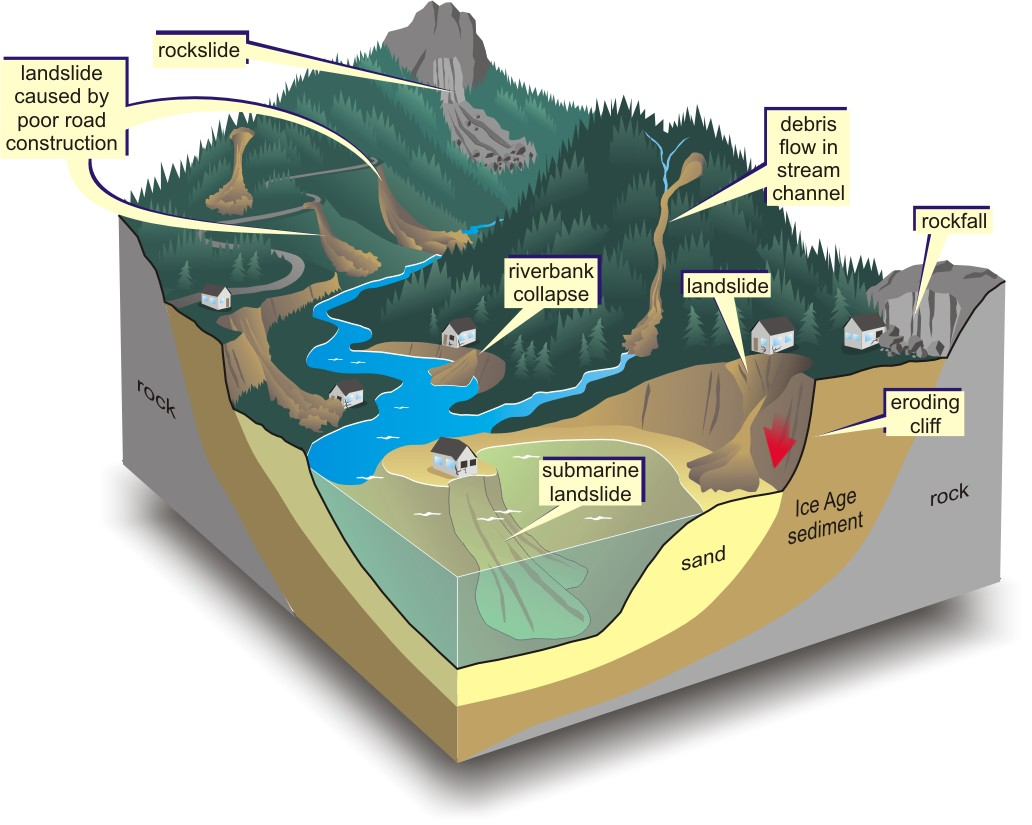