The period of greatest activity for storms and East Coast Lows in South East Queensland is from November to April, though damaging wind and rainstorms have been known to occur at other times of the year. East coast lows are low pressure systems that form along the east coast of Australia and have the greatest impact in terms of storm surge, severe waves and wind damage.

The South East Queensland region experiences severe thunderstorms on average about 20 days per year and on anyone one of these days there can be up to five individual storm systems involved. The general direction of approach for the storms is from the west with a typical forward speed of about 40 kilometres per hour. These storms typically present with heavy rainfall over a short period of time and roughly 30% of these storms will also produce hail.

Climate change predictions for South East Queensland indicate more intense rainfall events and associated flooding with the 24 hour rainfall intensity likely to increase along with storm and wind intensity.  One major consequence of severe storms is the loss of power for extended periods.  The islands of Moreton Bay already experience more severe storms on average throughout the year than the mainland. Extended power outages will cause problems for residents and businesses, particularly the more vulnerable community members such as those dependent on mains power for medical devices, and the elderly. 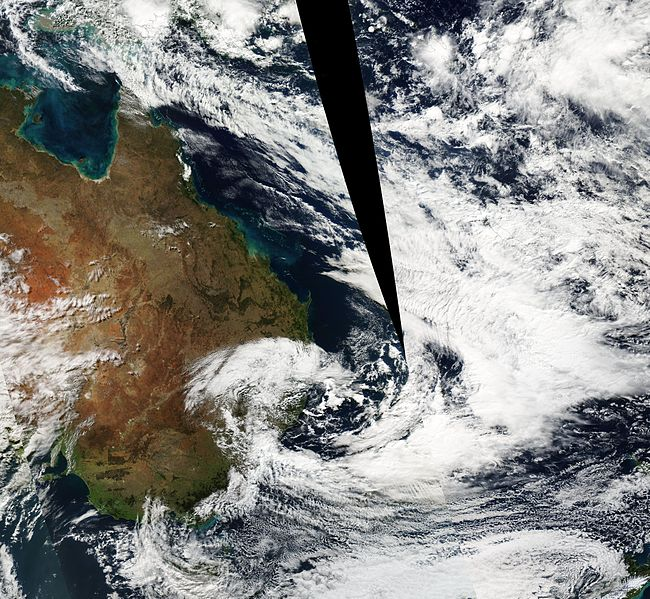